Menu
Celine Dion Greatest Hits: 10 of the Best Songs to Listen to 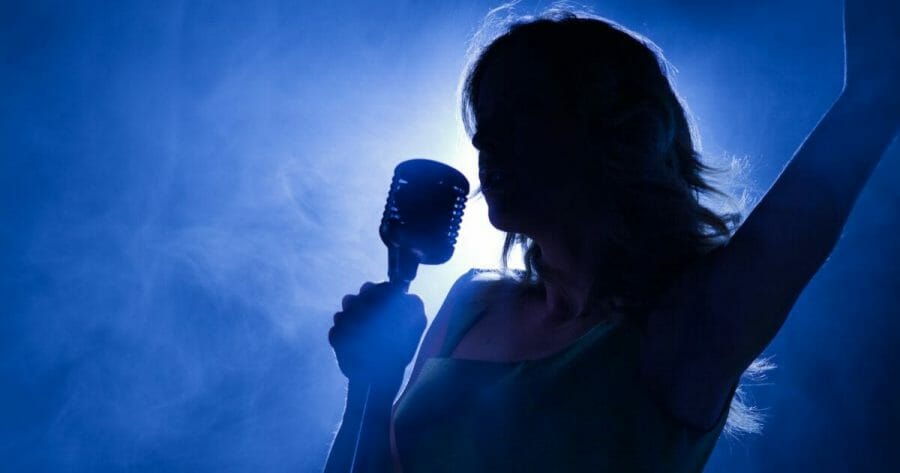 The Queen of Power Ballads, Celine Dion is the master of vocals. She has changed the image of pop music forever with her powerful voice and great songs. Celine Dion has not only become a best-selling Canadian artist, but she is also a best-selling singer in the French language.

To honor her legacy, we’ve managed to dissect her great works and narrow them down to 10 of Celine Dion’s greatest hits. Whether you’re looking for classical music, pop, rock, gospel, or even R&B, the queen has released it.

Regarded as a Priestess of Pop, Celine Dion has been a significant influence on artists all around the world. She has reshaped how the music industry views modern female pop vocalists and created a voice for contemporary.

From Britney Spears, Adele, and Rihanna to Frank Ocean, Sam Smith, and V (from BTS), Celine Dion has captured the hearts of many globally. She holds a Guinness World Record for being nominated 75 times in the Juno Awards (of which she won 20).

It was estimated that a record of Celine Dion was sold every 1.2 seconds. Safe to say, the queen has released many smash hits, and of them, here are 10 of the best ones.

The third-ever work of art by Celine Dion, The Power of Love showcased how powerful sweet words can be. The single topped charts all over the world and was regarded as the best-selling single by a female artist in the US.

The Power of Love is a pop song that sold over 900,000 copies worldwide, reached number one on the Billboard Hot 100, and maintained the streak for four weeks. That’s not all, the powerful vocals of the pop artist became the first-ever to top charts in Australia, Canada, France, New Zealand, Sweden and so many more!

The Power of Love is Celine Dion’s signature song and has been nominated many times for the most performed song in the United States. 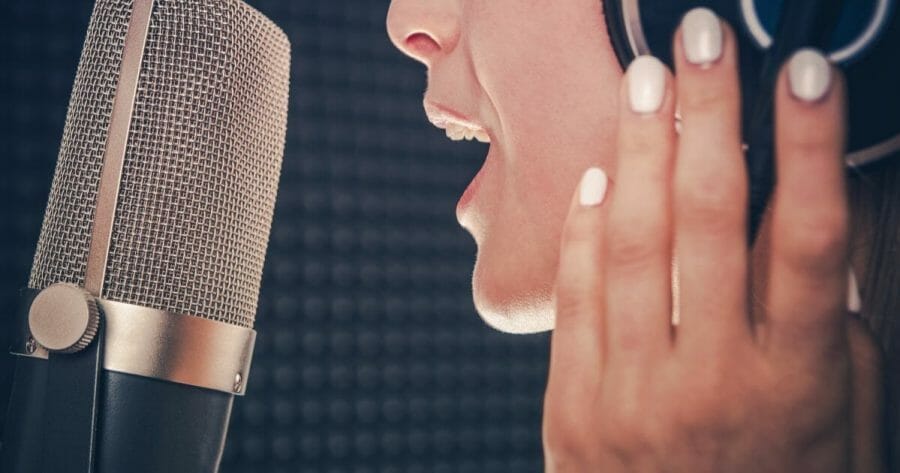 Remembered as the main soundtrack for the top-grossing movie Titanic, My Heart Will Go On was released as a single by Celine Dion. It quickly became a global hit and topped charts in not one, not five, but twenty countries worldwide!

The single My Heart Will Go On replaced Celine Dion’s signature song The Power of Love and became the best-selling single in the world. It won a Grammy for the Record of the Year and Celine Dion became the first-ever Canadian to receive it.

From Song of the Year to Song of the Century, My Heart Will Go On has been lauded by many and stands the test of time even today. The single is a defining picture of the blockbuster movie and no one would think otherwise.

If there’s one song you could pick from the list, it’s this one. The powerful single hits all the right notes, has impeccable lyrics, and brings forward the words of the heart.

The perfect image of a lover’s grief, the single If You Asked Me To is a realistic capture of how one feels lost in a worldly maze and then, a special someone comes along and it’s hard to let go.

The tender lyrics: “Somehow ever since I’ve been around you/ Can’t go back to being on my own/Can’t help feeling, darlin’, since I’ve found you/ That I’ve found my home/ That I’m finally home.” say what the heart is too shy to speak. It’s one of the best songs to play during a proposal.

#4: Because You Loved Me

The sweet love song was awarded a Grammy for Best Song Written for Visual Media and it sold over five million copies worldwide in just six months. Billboard announced Celine Dion’s song Because You Loved Me was the 14th Top Love Song of All Time.

A piano-driven ballad, the single A New Day Has Come was an emotional song for the Queen of Pop. She revealed that the song celebrates the birth of her child.

Though it did not receive as many accolades as her other smash hits, this particular single was still met with a higher count of appreciation than criticism.

A New Day Has Come peaked at 22 on the Billboard Hot 100 and reigned success on the UK Singles chart, the Canadian Singles Chart, and topped the Hot Adult Contemporary Tracks for a whopping 21 weeks.

One of the best covers of a classic song, It’s All Coming Back to Me Now perfectly depicts Celine Dion’s vocal skills and versatility in music genres. It is soft, soulful, and sweet with notes of pop and soft rock.

The single hit number two on the Billboard Hot 100 and peaked for over five weeks. It was listed in Celine Dion’s compilation of her greatest hits in 2008 and the Queen has been performing it on stage for over two decades.

The single was certified platinum in the United States and the United Kingdom and gold in Australia, New Zealand and Belgium. It was number one on Canada’s Top Singles and Adult Contemporary charts.

It’s All Coming Back to Me Now is among Celine Dion’s finest work and, despite critical acclaim, it has made a huge cultural impact all over the world. 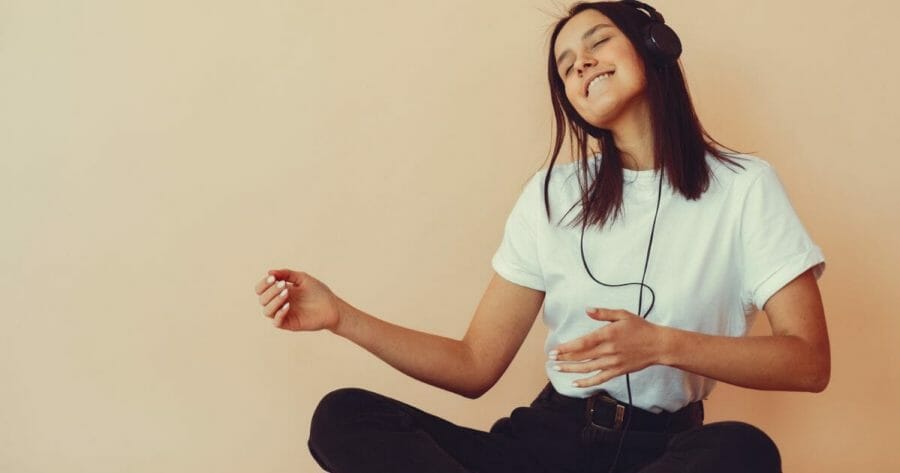 A haunting picture of how lonely life can get, the single All By Myself makes one realize the difference between feeling lonely and wanting to be alone. Celine Dion’s powerful voice brings together the heart and the mind in a sweet balance and makes one hopeful for company.

Celine Dion’s song All By Myself makes one care about love, pick up the phone and call their friends, go home to their family or simply hug their partner a minute longer.

A seeming continuation of the single All By Myself, Celine Dion’s Love Can Move Mountains allows hope to enter one’s life. Whether it may be for a promotion on the horizon, a vacation or simply meeting with a loved one, the song is hope for everyone.

The Queen of Pop sings: “There ain’t a dream/ That don’t have the chance to come true now/ It just takes a little faith, baby/ Anything that we want to do we can do now.”

And then she says, “With a little faith/ Just a little trust/ If you believe in love/ Love can move mountains.” How could one not love after this?

#9: Beauty and the Beast

It may come as a shock to many, given her confident vocals, but Celine Dion was hesitant to perform the single. After its smash hit release, the song Beauty and the Beast went on to receive a Grammy and a Golden Globe, as well as an Academy Award.

A perfect pick-me-up for a hard day, That’s the Way It Is by Celine Dion is for anyone that is struggling, on the verge of surrendering and giving up. The Queen reigns power in her vocals and sends a message to keep holding on because better things are on the horizon and that, this too shall pass.

The Priestess of Pop says, “When you want it the most/ There’s no easy way out/ When you’re ready to go/ And your heart’s left in doubt/ Don’t give up on your faith/ Love comes to those who believe it/ And that’s the way it is.” Celine Dion’s words motivate one to power through.

Need to Jam Out? Listen to Celine Dion!

Celine Dion, the master of pop music. What’s not to love about her powerful music? Pick your favorite and jam out to Celine Dion’s greatest hits.