Menu
What Is the Difference Between WAV and MP3? 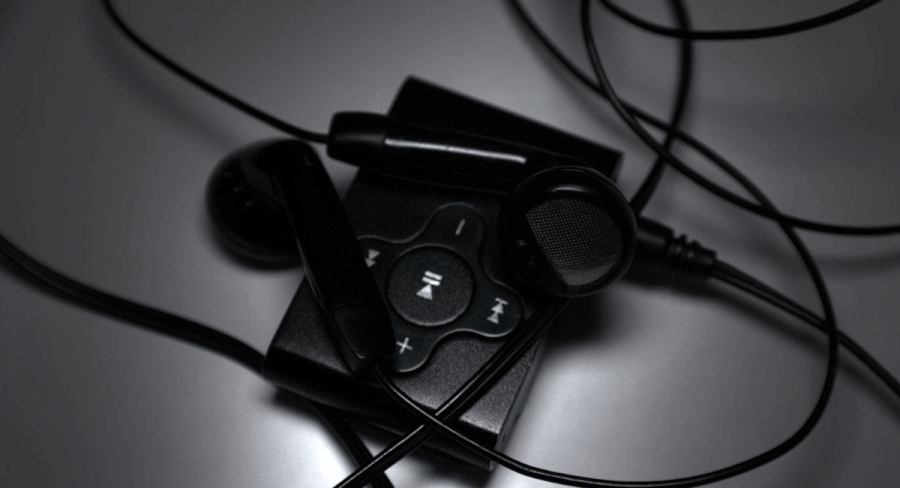 Audio files come in all different formats, starting from the music files we listen to, animations, and remote lessons. WAV and MP3 are formats used to store digital audio files and, even though these files have similar characteristics, they’re not interchangeable.

You can enjoy audio files with these formats on handheld recorders, audio interfaces, and other portable players. Throughout this article, we will focus on the difference between WAV and MP3 and their roles when creating audio files.

What Is Digital Audio?

Audio file formats affect a file’s playback quality and how you can use them on a digital device. People prefer digital audio files because digital files don’t degrade over time, unlike analog storage media.

Microsoft and IBM first developed the Waveform Audio File Format (WAV) in 1991. This format is essentially an original version of an audio file since it retains its quality and size. The idea of making WAV came from Resource Interchange File Format (RIFF), which separates its data into indexed segments.

WAV works by converting audio files into binary data, where an analog-digital converter takes numerous snapshots of the audio file every second so that nothing is lost. This is why WAV is called a lossless format. 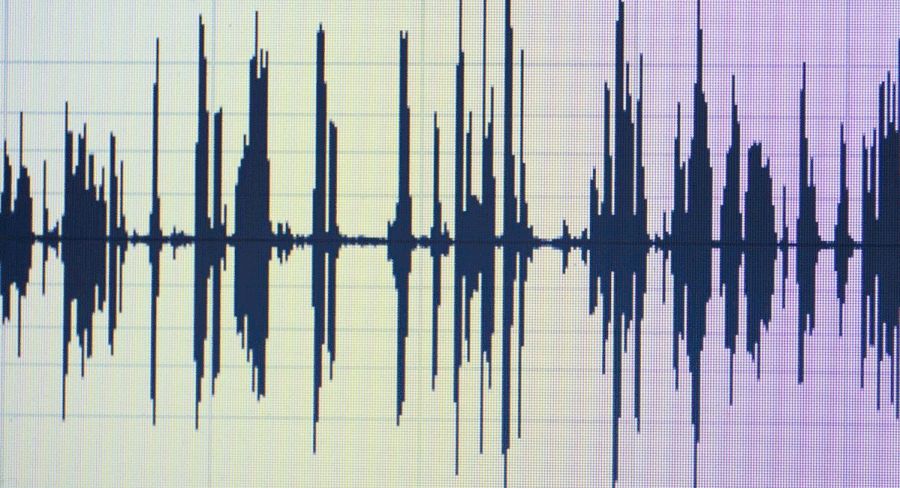 When to Use WAV

WAV files are usually raw and uncompressed, which means they take up a lot of space. Although it can support compressed audio files, WAV is common in Linear Pulse Code Modulation (LPCM). These files are suitable for CD, DVD, video, radio, TV, and apps like iTunes and Google Play. WAV offers the best audio quality and is excellent for when you want to manipulate the data. Since it’s lossless and takes up more space, WAV isn’t great if you have limited storage space.

WAV is also suitable for loops. A loop is a short audio file, about 30 seconds long, which should essentially play repeatedly. Loopy audio files keep playing until the listener either exits the file or moves on to the next one. You can use a loop several ways, for instance, in animations or extend audio files.

Since it consists of raw data, WAV files have a simple format, making them easy to process and edit. You can also listen to the highest recording rates, e.g., WAV files can get to dynamic ranges (96kHz, 24-bit 4096kbps), and MP3 files can only get to 44kHz.

WAV files take up a lot of storage space, which could be a problem if you’re limited in terms of storage. With the advent of cloud storage, this is becoming less of a problem. Uncompressed files aren’t suitable for portable devices, primarily because of storage. Due to the simplicity of this format, WAV files are also easy to manipulate.

An MP3 file uses lossy compression to reduce an audio file to up to a tenth of its size. However, this compression comes with a disadvantage. The audio files lose some of their data and can’t easily be edited. This lost data isn’t that noticeable, but the sound quality does get reduced.

When to Use MP3

MP3 files are still prevalent because of how practical they are. Since the format uses storage, it’s easy to stream, and MP3 files take less time to download and use even less storage space on digital devices. Its compact size also allows the audio files to load quickly and is perfect for web pages and videos.

To reduce its size, MP3 files do lose some of their frequencies. For instance, some frequencies are hard to hear, and some are loud, which can mask the complex sounds to hear.

MP3 files don’t loop well. There is a 10ms – 50ms delay when creating MP3 files. Even when played in a loop, you will notice that quiet lapse, known as the encoder delay. There is no MP3 standard that allows you to remove the padding, so the gap will still be there even if you decide to decompress the file.

Now that you have enough information on the characteristics of both formats, you can make an informed decision about the best format for you!