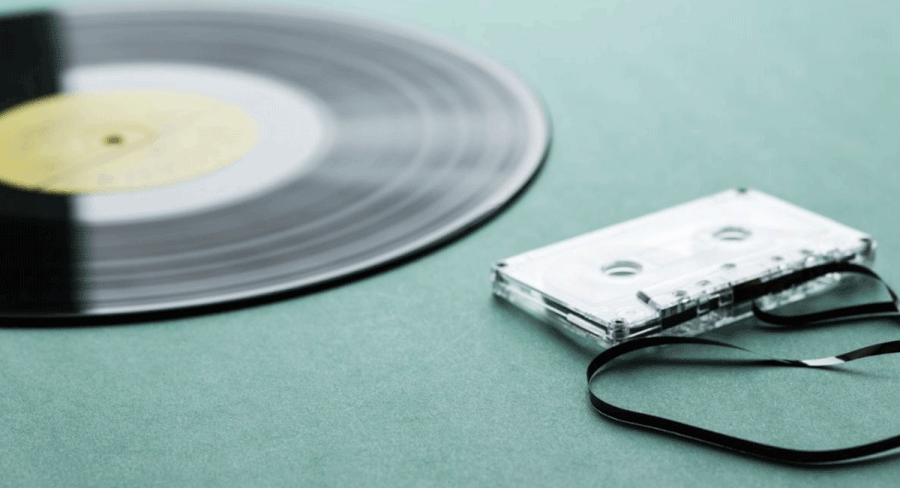 Surely you’ve heard about MP3, but have you heard about DSD, MQA, AIFF, or OGG? Audio files come in all shapes and sizes. Depending on the audio format you pick, each one presents the same information in different quality levels and storage sizes.

Even though there are plenty of choices, don’t let this make you overwhelmed. No matter if you’re mixing and mastering, or just listening, you should find the digital audio format that will fit your needs. In this article, we’ll explain everything you need to know about digital audio formats so you have an easier job finding the one that suits you.

Keep in mind that this needs to be done properly because, otherwise, you’ll be able to hear weird noises in the audio. However, you can choose the degree of compression you want to use from any of the applications, plugins, and tools out there.

MP3 (MPEG-1 Audio Layer III) is one of the most popular audio formats there is. The files tend to be smaller and can be stored on portable tablets or players. Whether you’re using a Smart TV, iPhone, Android, Mac, or PC, you should be able to play MP3 files on it.

The MP3 audio format has three goals, including compression of all other audio data as efficiently as possible, reduction of the quality of sounds that aren’t easy to hear, and dropping all of the sounds that are beyond the hearing range of normal people. 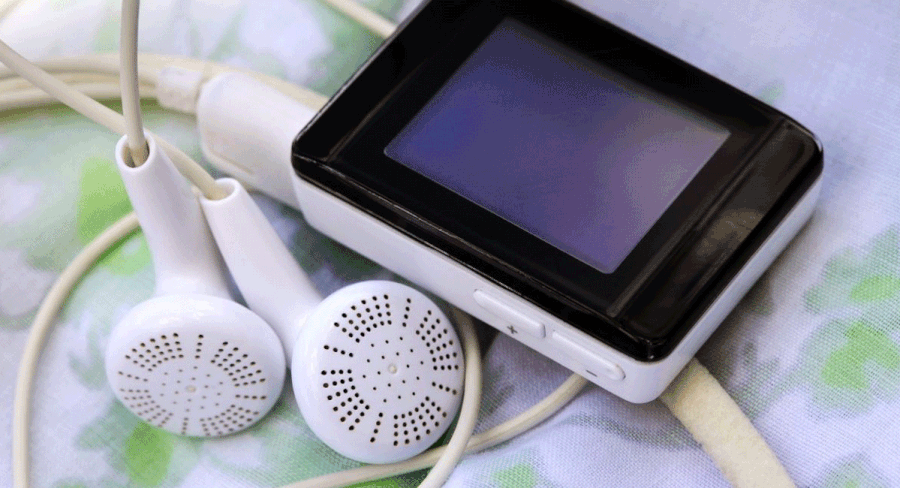 MP3 will do just fine when it comes to consumers. However, MP3 files can only be up to 16-bit, and when you’re mixing and recording you want to be working with at least 24-bit or higher. Moreover, in order to make the size of the file smaller, you will have a loss of sound quality as a result of the fact that some of the original data will need to be discarded.

OGG isn’t a compression format, but a container that can hold all types of formats. Typically, it is used for Vorbis files. The performance ofVorbis is substantially better than most other lossy formats, and it also adheres to the open-source software principles.

AAC is an acronym for Advanced Audio Coding, and it was created by a group of digital technology companies including Bell, Microsoft, and Dolby. AAC was created with the intention to be a successful successor to MP3, and it is known as being the standard for Apple devices such as iPhones and iPods. In addition, it is the standard audio compression method used by PlayStations, Nintendo portables, YouTube, and Android.

WMA, or Windows Media Audio, was created by Microsoft in 1999. It was created to address some of the issues in the MP3 compression, but it actually turned out to be a better audio file type.

With lossless compression, the original will be restored and with a greater compression ratio. The only disadvantage of this audio format is that the files are bigger in size than lossy compressed audio files.

With lossless audio formats, you will be able to convert it into any format you want and achieve the highest quality that is supported by that format. Moreover, with this type of audio format, whatever audio formats come out in the future will be amazing.

ALAC, or Apple Lossless Audio Codec, doesn’t compress your audio to the degree that sound quality is affected. You are probably familiar with the fact that conversion from one lossy format to another lossy format degrades the quality of the audio. However, if you use ALAC, you will be able to convert to anything without losing any audio information.

In addition, when you store your physical music collection (for instance, CDs) as ALAC files, you have the option to recreate them if you lose the originals or they become damaged. Keep in mind that there is less support for ALAC compared to popular lossy formats such as AAC. You won’t have a problem with ALAC if you’re using Apple devices. But, ALAC might not be a good choice if you’re planning on using portables from a mix of manufacturers.

This type of lossless compression stores metadata, takes up about half the space of WAV, and supports hi-res sample rates. It’s considered the preferred format for storing and downloading hi-res albums, and it’s royalty-free. The only disadvantage to FLAC is that it is not compatible with Apple Music.

There is also a lossless alternative to WMA, known as WMA Lossless. Even though it’s supported on both Mac and Windows, it is not a good choice for those who like open-source software since it is a proprietary format.

Uncompressed audio formats are audio files where no data compression is used. These types of files don’t reduce the quality or size of the audio in any way and they act as a container for raw audio data. These formats offer the highest degree of detail in the audio information, and consequently, they are the largest files to work with.

Uncompressed audio formats come in all different levels of quality. These are based on the precision and accuracy of the conversion from an analog audio signal to a digital one. During the conversion process, more information is captured when bit depth is used and the sample rate is higher.

AIFF is an acronym for Audio Interchange File Format. This is an audio format that Apple developed for Mac systems in 1988. Even though AIFF is not as popular as WAV, it does allow you to store metadata, which means you can include song titles and album artwork.

Most AIFF files contain PCM format uncompressed audio. This type of format is more fit for Mac systems since it’s basically just a wrapper forPCM encoding. However, AIFF files can be opened by Windows systems without any issues. The only disadvantages are that the size of the file is a bit big and that they don’t hold time codes, so they aren’t really useful for mixing and editing.

WAV is an acronym for Waveform Audio File, and it’s one of the most popular formats there is. It was developed back in 1991 by IBM and Microsoft. An assumption that a lot of people make is that WAV files are uncompressed audio files. However, different audio formats can be held in this Windows container.

What this means is that compressed audio could potentially comprise a WAV file, but WAV isn’t used that often. Typically, uncompressed audio in PCM format comprises WAV files. WAV is an audio format that retains the high sound quality, and manipulating and editing this type of file is quite easy since it doesn’t require any encoding or decoding.

Programs that can play WAV files include Winamp, iTunes, VLC Media Player, and Windows Media Player. A drawback of WAV is the large file size. This might be an issue if you don’t have sufficient storage on the devices you’re using. Moreover, this can cause limitations if you want to share WAV files through the Internet.

PCM, or Pulse-Code Modulation, captures analog signals and turns them into digital bits. It is used for DVDs and CDs. PCM was considered to be the best way of capturing complete analog audio quality until DSD appeared.

The digital recording is almost an exact replica of the analog sound, and there is no compression involved. The digital audio format has a “bit depth” which means the number of bits used to represent each sample and a “sampling rate” which shows how often a sample is made.

Whether it’s sound quality, storage, or your devices that’s your main concern, these will all determine the type of format you choose. When storage was at a premium, MP3s became widely popular. However, now that laptops, music players, and phones have more storage space, we think that you could benefit from looking into better quality file formats.

We hope that this article will help you in your quest to choose the best audio format!