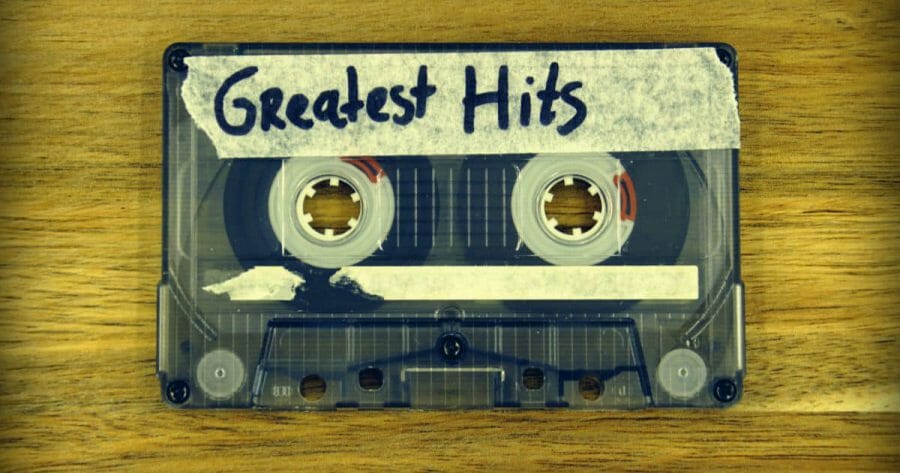 No one can say they know rock music without knowing about Stevie Nicks. This amazing American singer was dubbed the Reigning Queen of Rock and Roll by the Rolling Stone Magazine. To this day she is the only woman inducted into the Rock and Roll Hall of Fame twice, once as a solo musician and again as part of a band.

Her career is nothing short of phenomenal, both in terms of her time with Fleetwood Mac and her solo career. Her tracks are still amazingly popular even though it has been decades since some of them were originally recorded.

As a way to honor this extraordinary singer, songwriter, and producer, we wanted to do a deep dive into her music and remind everyone of some of her timeless singles. So, let’s get right into the list and review some of Stevie Nicks’s greatest hits! 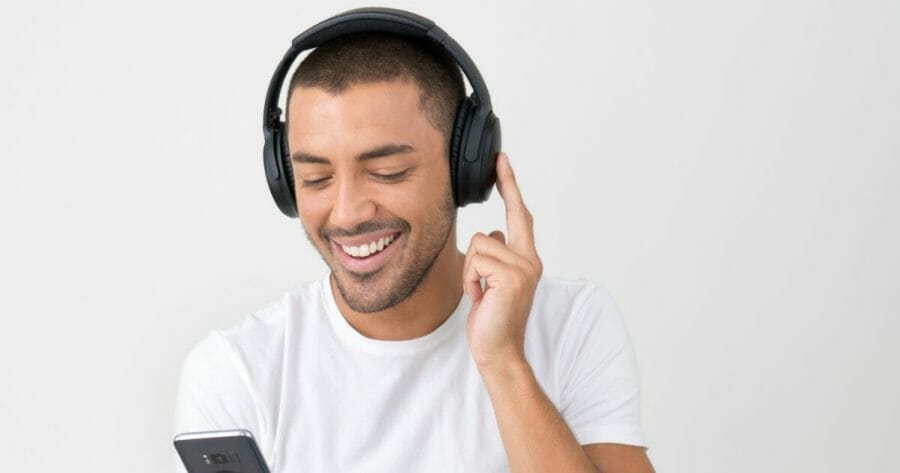 If you are someone who is into rock music, you’ll know Stevie Nicks is a beautiful woman and mystical singer who has been popular for decades. She has quite a few great records, some of which have multi-platinum certifications.

From classic songs to ballads and rock and roll tunes, variety is one thing that you can find in her discography. If you want to take a moment to appreciate some of Stevie Nicks’s greatest hits, you have come to the right place. Here is a list of our five favorite hits from this amazing singer:

Edge of Seventeen comes from Stevie Nicks’s debut album titled Bella Donna. Even though it was not the first or highest-charting single, it has turned into an anthem for generations and generations of people who enjoy good rock music.

As shared by Nicks, she came up with the title of the track during a conversation with Tom Petty’s wife at the time, Jane told Nicks that she had met Petty “at the age of 17” but since Jane had an accent, Nicks thought she had said “the edge of 17.” The lyrics are said to have been dedicated to John Lennon as well as Nicks’s uncle, who had passed away shortly after Lennon.

Edge of Seventeen is a timeless, upbeat hit with great lyrics. We would expect nothing less of Nicks.

Coming from her second studio album, Stand Back is an exciting song that has wonderful energy. Even Nicks herself has said that this is one of the songs that has such amazing energy and is super fun to perform on stage.

Nicks came up with the idea for the song as she was humming to Prince’s single from his amazing album 1999 titled Little Red Corvette. She was on her honeymoon at the time, listening to his song on the radio. She later ran the idea by Prince, recorded her song during her actual honeymoon, and had Prince play the keyboards for the track.

Even though it did not climb to the top of the charts, this is one of Nicks’s most famous singles.

If you have ever wondered why Nicks is considered a mystical woman, Rhiannon is the song you need to know about. This is the first of Fleetwood Mac’s singles that features Nicks as a lead singer. It’s one of their best-known songs to this day.

When talking about the song, Nicks explained that she was inspired by a novel that she had read. Later, she thought of the idea of making Rhiannon a song about a Welsh witch or woman who would not allow anyone or anything to tie her down.

The lyrics are amazing, and the melody very cool and simple, but if you ask us, Nicks’s expressive vocals are the best part of the song.

4. Stop Draggin’ My Heart Around (with Tom Petty and The Heartbreakers)

Going back to Nicks’s debut solo album, we must mention the iconic duet she recorded with Tom Petty and the Heartbreakers. Titled Stop Draggin’ My Heart Around, this was the first single that Nicks decided to put out from her debut album.

This heartbreaking duet is a classic ballad that you must know. It is the song that catapulted Nicks into fame and helped her turn into the global icon that she is today.

The other artists on Fleetwood Mac were not so thrilled about it at first, but it ended up being their only number one hit. It is safe to assume that they might have changed their mind about it.

This is an ethereal track from Fleetwood Mac’s career-defining Rumours. If anything, it showed that Nicks is not just an incredible singer but also an amazing songwriter. This song actually went viral yet again a couple of years ago thanks to some TikTok content creators.

When in Doubt, Listen to Stevie Nicks! 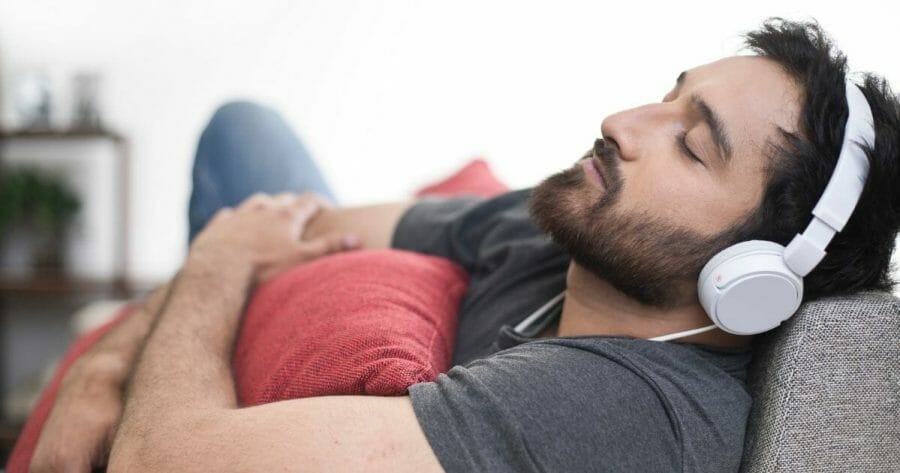 We hope that this list of Stevie Nicks’s greatest hits reminded you of why she was deemed Queen of Rock and Roll. If you had not known about her until now, we do not doubt that the tracks included on our list helped you see the musical genius that Nicks truly is.

Are there any other songs you would have liked to see on our list? Let us know if there are other hits from her debut solo album Bella Donna or the best-selling albums with Fleetwood Mac that you think we should add to the list. Thank you for reading and your input. We appreciate it a lot!