Menu
What Does the Number 1000 Mean on Spotify? 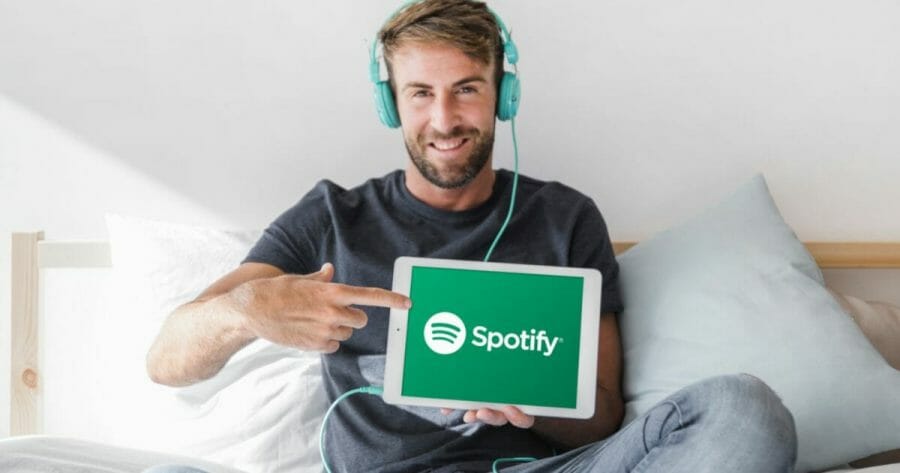 In short, the number “1000” represents the number of streams and count plays on the Spotify platform. Where this number is located indicates how many times a song was played.

However, this number is not an exact representation of the statistic. The number 1000 is displayed on Spotify within tracks that have only had equal to or less than plays.

Did Spotify Change the Meaning of 1000 on Their Platform?

As you may have assumed, having the number 1000 show up even if you had 6 streams was not exactly unbiased. This unintentionally provided more worth to songs that would have otherwise merely one view. Hardworking artists had absolutely no edge over those users who just uploaded an audio file and forgot.

To fix this issue, Spotify finally updated its interface and removed the “1000” altogether. Now, you will only see a blank space there until you can get more than 1000 listens on the platform.

How Much Can You Get From Spotify for 1000 Streams?

Every time you listen to a song on Spotify, the owner of that audio will receive some amount of money.

In essence, this payout can vary, depending on the total percentage of stream pie that you own. This also varies from country to country, since in some places Youtube Music is much more popular.

How to Get Your First 1000 Streams on Spotify?

Spotify can be a daunting platform, and to make sure you are successful on it, a few solid advertising methods can go a long way.

For starters, you can try and use emails, advertise on Instagram and Facebook using ads, and even ask your friends to spread the word.

You never know what type of opportunity you’ll come across hosting your music on Spotify!

In its essence, the number 1000 was used to represent songs that had less than a thousand streams. However, that changed when Spotify decided to change its policies. Now, users will not see anything until a track crosses a thousand streams mark.

If you are an independent artist who is just venturing into the music streaming market, then it is likely that you will not be able to generate good streaming revenue right off the bat. The average payout is quite low and can be quite difficult to gain subscribers at first.

To increase your chances of making a good payout, advertising on social media platforms can be quite fruitful. That brings us to the end of this article. Thank you for reading.