Menu
What Is a Music Demo? 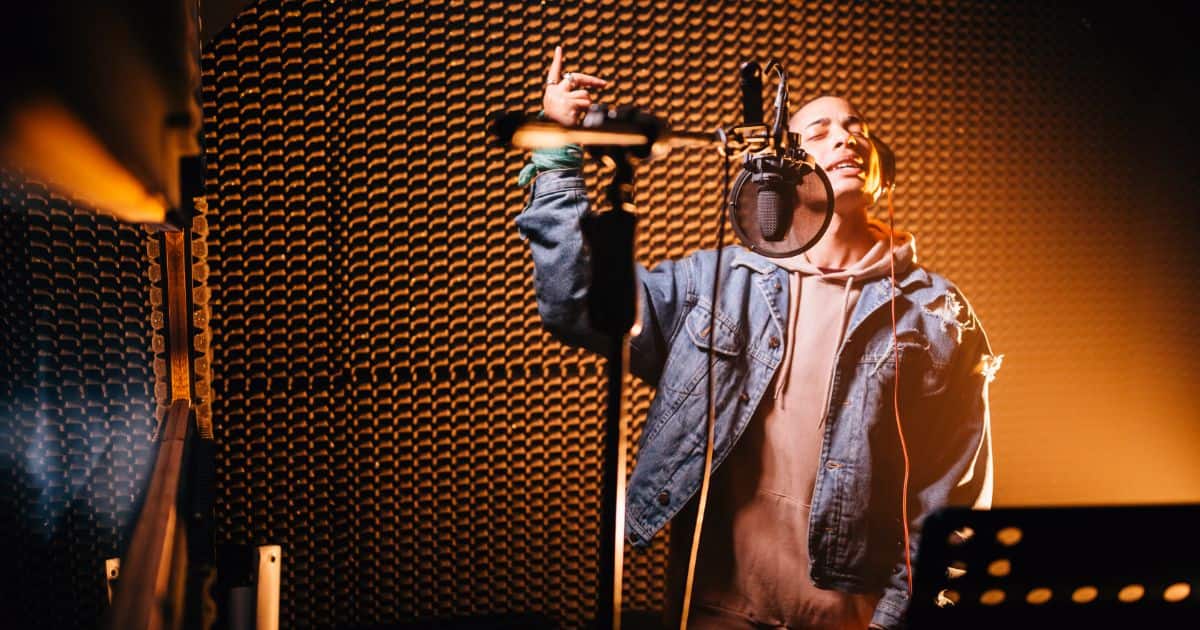 In the world of music, the term “demo” is mentioned quite often. You may have seen your favorite artists release music demos. These tracks can be the building blocks to your music career.

In this guide, we will talk about what exactly is a music demo along with how to make one. Without further ado, let’s dive into the article.

In its essence, a music demo describes what a song will be like. A demo isn’t the full song but simply a glimpse of it. Demos are then sent to producers to confirm if the song should be worked on.

Music demos are often considered to be the first step towards a record deal, especially if the track is catchy enough.

Demos are commonly uploaded onto online streaming websites like Spotify, iTunes, etc., and are shared amongst fellow artists, producers, songwriters, and label executives.

Some artists go even further than just demo recording. They create entire albums that consist entirely of demos performed live at home. These albums are known as practice sessions and they give fans a glimpse into what the artist’s creative process looks like.

Why Should Artists Create a Music Demo? 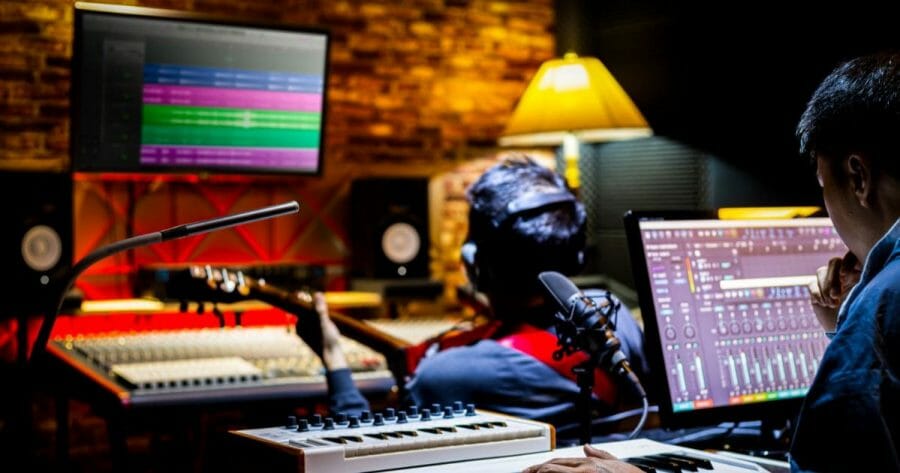 Demos can be quite useful for making a song, along with getting an idea of how it will be met by the audience. An artist could simply record the demo and upload it on a streaming site to see the response of listeners.

Similarly, demos can help an artist improve on their own skills and become more creative. How? By taking an idea and trying to make it into a song, the singer can learn to experiment and get creative with their process. This can help him polish his skills and ultimately land on a record label.

Furthermore, music demos help give structure to your song. You can base an entire song around the music demo that you record. Hence, an entire song can take birth from an idea that you had, which you recorded in a demo. This is extremely important to give a basic groundwork to the song you want to release, imbuing it with coherence and continuity.

One of the most obvious reasons to capture your idea in a demo would be to help remember it later on. Nothing is worse than the regret that you have after you forget that idea that you had in a eureka moment. That’s why it’s cardinal to record the tune for the benefit of our future self.

Making a music demo can seem like a daunting task at first, but don’t sweat. We’ll give you a step-by-step guide on all the things you need to make sure that you get a record label.

Before you venture into this pursuit, arrange some time at a recording studio. You can usually hire a music studio by paying a small fee.

Professional studios may be more expensive, however, but they come with a myriad of incentives, including expensive equipment and peripherals.

You can’t have a song without a voice track, so your first order of business is to record some type of vocals. This does not need to be professional, as you’re just experimenting with the tone.

The vocal track will become the basis of your demo. You can even use something as simple as your phone to record this part.

It is better to record multiple memos, experimenting with different scales and tones until you find the one that works the best.

Similarly, coming up with lyrics can help as well. You can change these later, but they would be the setting stones of the whole song demo.

Making bed tracks can be an entertaining process. Essentially, a bed track will dictate the rhythm of the song.

These can include different instruments from, bass to percussion, and even piano or guitar.

If you’re not skilled in this, you can even use sample audio and loops in this case. These are usually available on music-making software.

Recording vocals can be exciting but difficult at the same time. Since these will most likely be included in the end product, we advise you to take your time with this part.

You can do different takes on the vocals and then use software to take the best parts from each try and make it into the final demo track.

Mixing can be extremely time-consuming, but trust us when we say, it is worth it.

This guide alone is not enough to cover all the dynamics of mixing, however, a good way to go about it is by opting for some common strategies.

You can shift all your faders to zero and raise levels of percussions first until they catch your fancy. Similarly, you can mess around with EQ, reverb, and compression as well.

Additionally, you can also create musical space. This will particularly add new life to your track.

How Long Should Music Demos Be?

While there is no hard and fast rule, music demos are typically as long as the song would be itself. Typically, a 4 min music demo works well,

However, if you’re experimenting with different styles, then the demo can be longer, however, make sure that the quality is still retained.

Where Should I Send My Music Demo?

We’ve discussed how to make a music demo, but where should you send it?

As we mentioned earlier, music demos are most commonly used for labels, song pitches, and as a part of releasing low-quality songs for dedicated fans.

When sending your demo to a music company, make sure that they accept unsolicited submissions as otherwise, your efforts would be in vain.

If you’re trying to get into a record label, attaching a story that explains the song demo can help get you the deal as well.

Music demos can play a vital role in your career, especially early on. If you are a professional musician, then you’ll regularly find yourself making demos and sending them to companies.

In this guide, we discussed what music demos are and how to make them. We also talked about the process of recording and sending them to companies. That brings us to the end of this article. Thank you for reading.